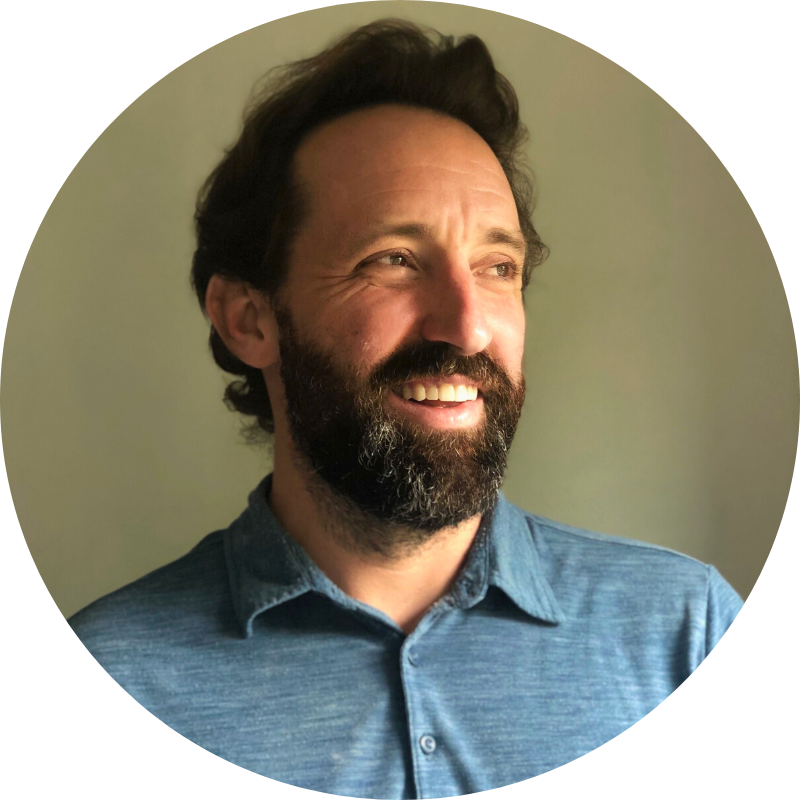 Tolsun comes to Yorktown from Whitman Crew, where he led the 1V8 to a fourth-place finish at Stotesbury and the 2V8 to a sixth-place finish at Stotesbury. Prior to Whitman, Tolsun coached freshmen at NCS, grew the Women’s Sweep Team at Potomac BC from a dozen athletes to a national powerhouse (including wins at Crew Classic and Head of the Charles), and won Dad Vail Regatta with the University of Georgia. Tolsun began rowing in Oak Ridge, TN, and continued training beyond college with aspirations of making a national team. He won national titles in the single, double, straight pair, coxed four, straight four, and eight, as well as Canadian Henley in the championship men’s eight. His favorite boat class to race is the coxed pair. He attended college at the University of Tennessee-Chattanooga, law school at University of Tennessee, and holds an LL.M. from Georgetown University Law Center. He moonlights as an attorney for the Pension Benefit Guaranty Corporation specializing in multiemployer pension plans.