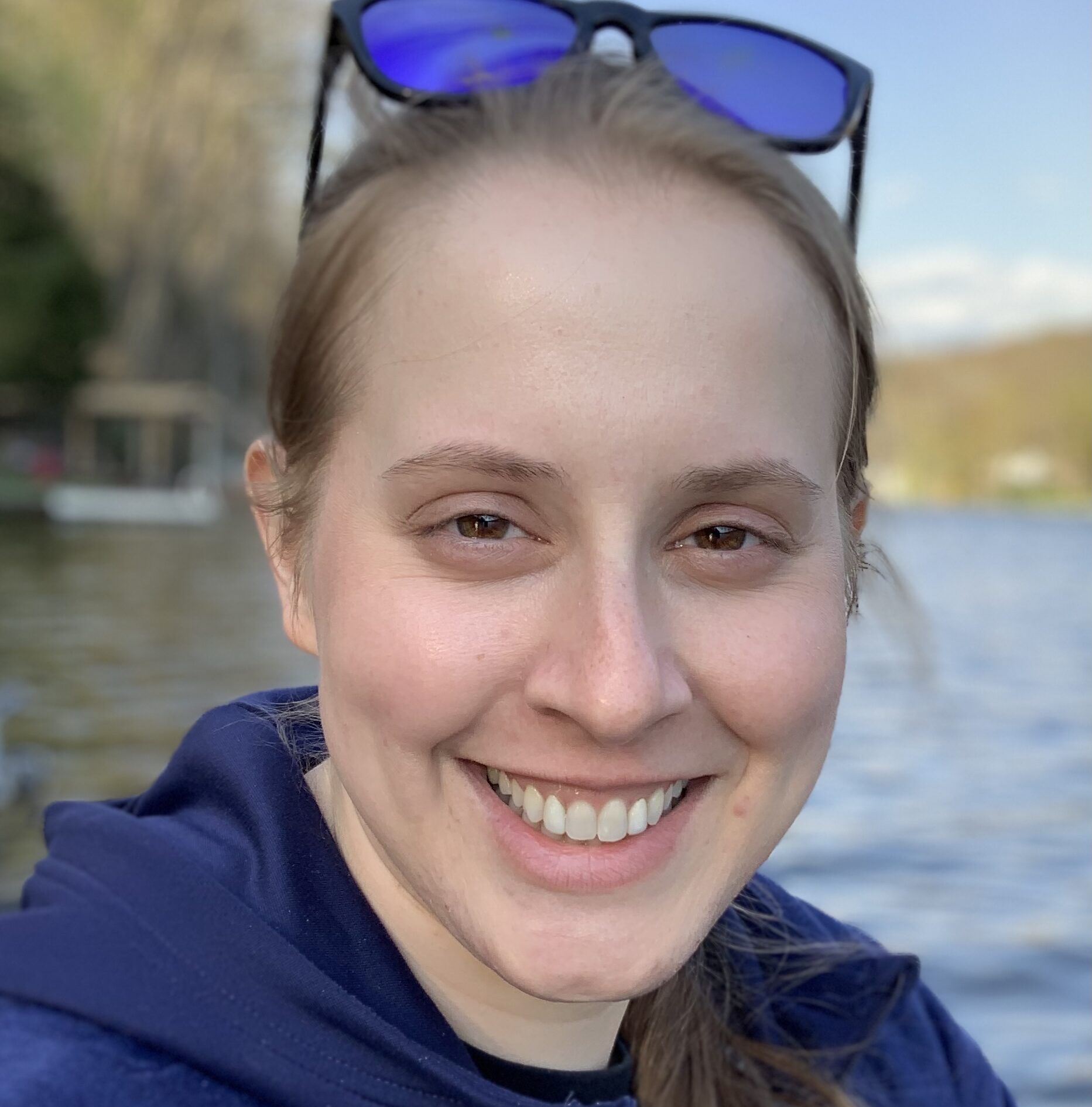 Lucy Ayers is our women’s varsity head coach. Lucy rowed at New York University where she was the captain and MVP. At NYU, she rowed in the women’s pair, earning silver medals at the Head of the Schuylkill Regatta (2011) and the New York State Collegiate Championships (2014). A volunteer at Row New York during her college days, she also worked as a summer rowing coach at the Princeton National Rowing Association. She subsequently earned a Masters Degree at the University of Pennsylvania in Classical Studies. Lucy has coached at The Peddie School and Blair Academy before moving to this area recently.